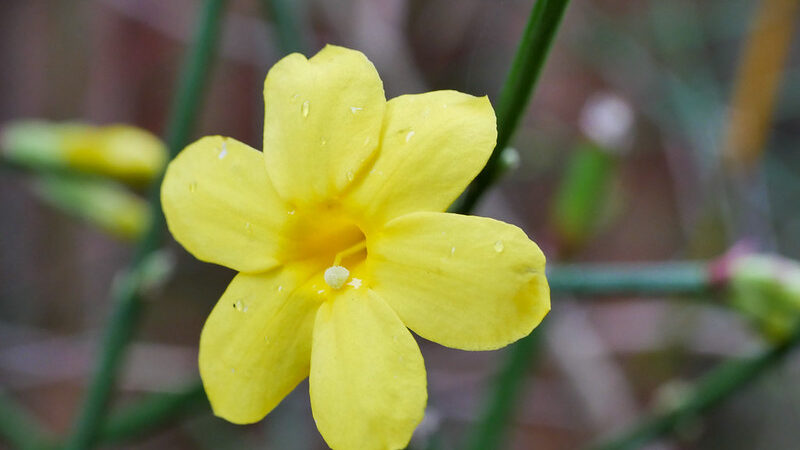 Our January newsletter described how the trustees are revising the constitution so Reading Interfaith Group can become an unincorporated Community association. This is rather a technical was of describing something considerably smaller than a charity, with no paid employees and hardly any money!

We advertised a resumption of our Women’s Coffee Morning Group through zoom and an event organised by Newbold Diversity Centre.

Shortly afterwards we received a request to advertise the Holocaust Memorial Event taking place later on that month.

Subscribe to the Reading Interfaith Group Newsletter
Our monthly newsletter is the main way in which we keep in touch with our supporters.
View Calendar

We use cookies on our website to give you the most relevant experience by remembering your preferences and repeat visits. By clicking “Accept”, you consent to the use of ALL the cookies.
Cookie settingsACCEPT
Manage consent

This website uses cookies to improve your experience while you navigate through the website. Out of these, the cookies that are categorized as necessary are stored on your browser as they are essential for the working of basic functionalities of the website. We also use third-party cookies that help us analyze and understand how you use this website. These cookies will be stored in your browser only with your consent. You also have the option to opt-out of these cookies. But opting out of some of these cookies may affect your browsing experience.
Necessary Always Enabled
Necessary cookies are absolutely essential for the website to function properly. This category only includes cookies that ensures basic functionalities and security features of the website. These cookies do not store any personal information.
Non-necessary
Any cookies that may not be particularly necessary for the website to function and is used specifically to collect user personal data via analytics, ads, other embedded contents are termed as non-necessary cookies. It is mandatory to procure user consent prior to running these cookies on your website.
SAVE & ACCEPT